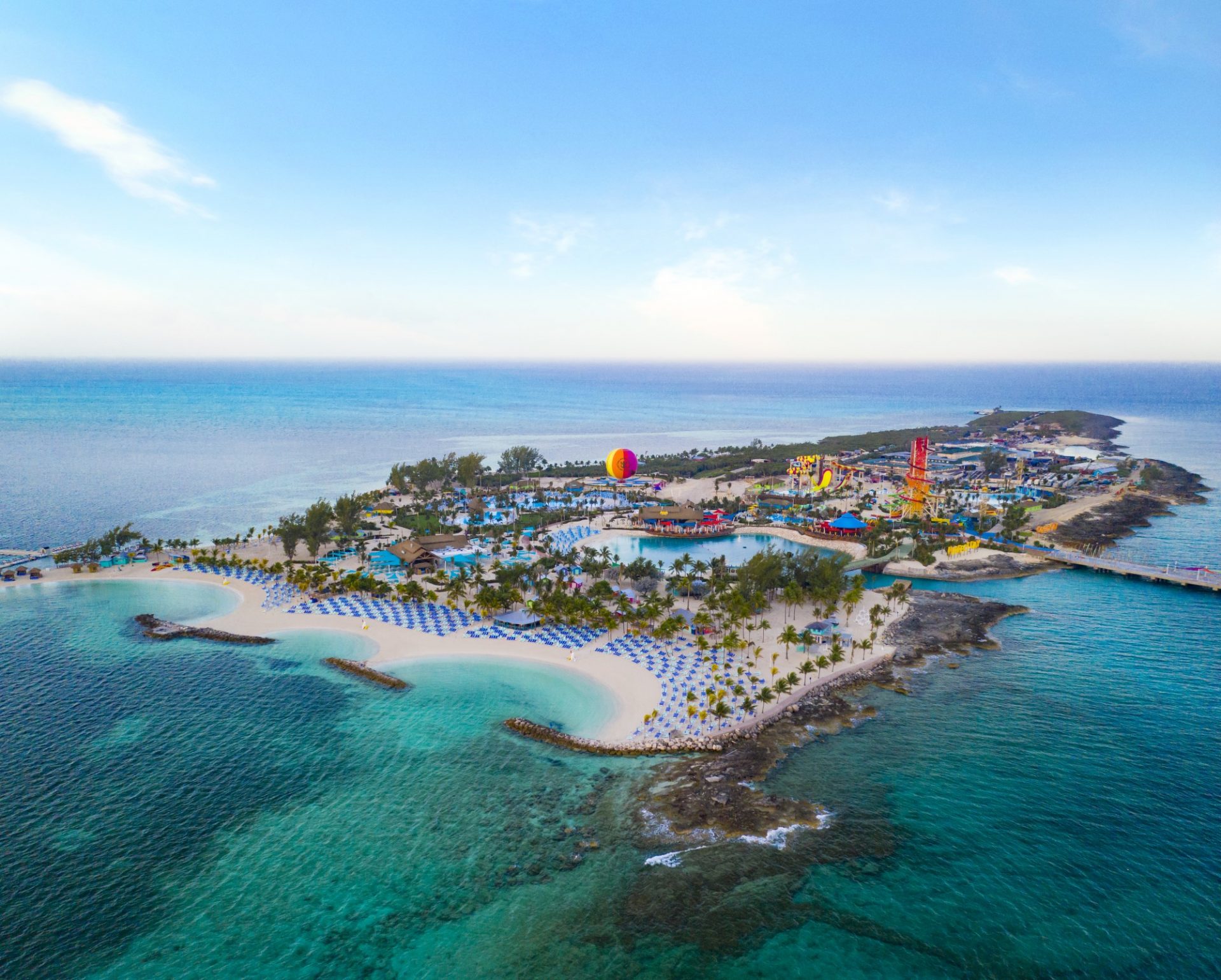 In an interview with a Royal Caribbean executive, the latest edition of Attractions Magazine showcases how the Martin Aquatic-designed water amenities on the cruise line’s private island Perfect Day at CocoCay have become a “gamechanger” for the industry.

In the article, he says:

“We’ve been so proud to work alongside the amazing professionals at Royal Caribbean led by Claudia Diaz-Gonzalez and James Boink in bringing this island to life,” said Josh Martin, president & creative director. “Their confidence in our design team’s abilities was what allowed us to flex our creative muscle and deliver an incredibly iconic collection of memorable aquatic experiences.”

Perry’s interview highlights the rest of the Martin Aquatic-designed water features, such as the 33,000-square-foot pool Oasis Lagoon, with its swim up bar, and the family-favorite kids aqua playground, Splashaway Bay with its five slides, two dumping buckets and dozens of spraying nozzles. Even more exciting is that Royal Caribbean has announced other Perfect Day islands currently under development in Asia, Australia, and the Caribbean. With the incredible worldwide acclaim for Perfect Day at CocoCay, we are eagerly anticipating how the cruise line will raise the bar for the industry as a whole. As Perry states in the article, “Introducing a private destination that’s a first of its kind … is the type of ‘disruption’ that moves an industry forward.”

To read the full article from Attractions Magazine, visit www.attractionsmanagement.com.